It’s a new year and that means lots of NEW BOOKS! Now I scoured the Internet for new releases in the first half of 2018, and guys, it’s going to be a damn good year in the world of reading. I picked twenty-two that appeal to my personal tastes, and my TBR list is getting insane. I don’t know how I will ever read them all…

Take a look below at what’s coming!

NOTE: Can anyone tell me why books are always released on Tuesdays? 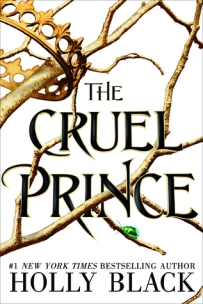 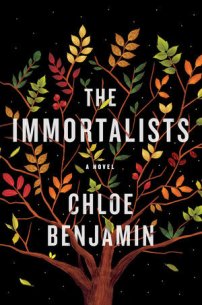 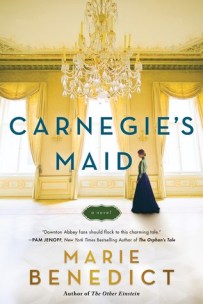 The Cruel Prince by Holly Black – January 2
Faeries, murder, romance and civil war… Holly Black is a titan of fantasy. Sign me up!

The Immortalists by Chloe Benjamin – January 9
If you could know the exact date of your death, would you want to? I love books set in the real world with just an ounce of magic, and this story about four siblings dealing with the knowledge of their future.

Carnegie’s Maid by Marie Benedict – January 16
The story of the innocent maid who transformed a ruthless tycoon to one of the world’s biggest philanthropist. Sounds charming and heart-breaking. 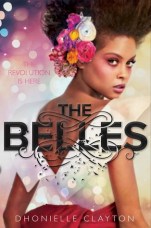 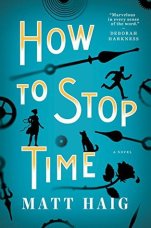 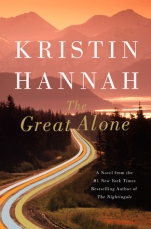 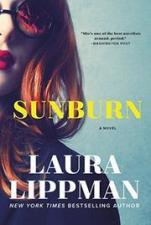 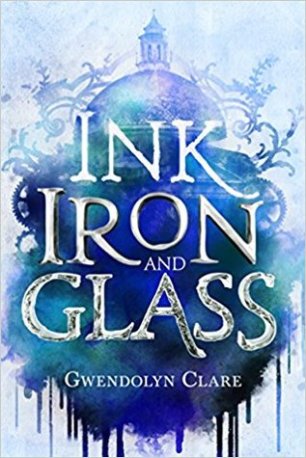 The Belles by Dhonielle Clayton – February 6
A world where beauty is held above all. But Camellia wants more…

How to Stop Time by Matt Haig – February 6
A man who ages veryyyy slowly returns home with one rule only: never fall in love.

The Great Alone by Kristin Hannah – February 6
A new one from The Nightingale’s bestseller! A family doesn’t quite know what they are getting themselves when they move to Alaska in 1974.

Ink, Iron, and Glass by Gwendolyn Clare – February 20
A girl who can create entirely new worlds with only a pen?! That’s basically me! Plus look at that cover! 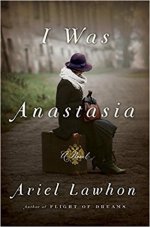 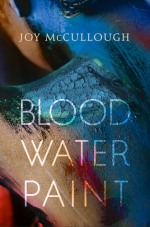 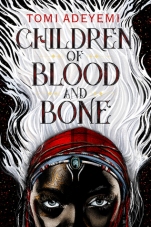 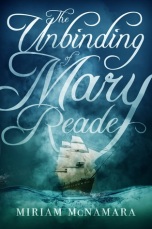 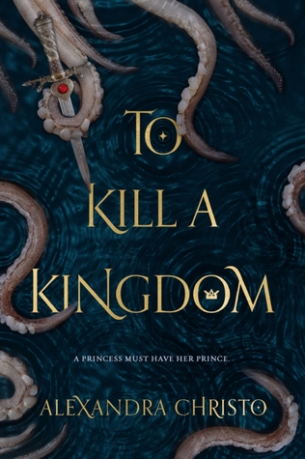 To Kill a Kingdom by Alexandra Christo – March 6
The most powerful siren of them all is transformed into a human… I am sensing a nautical theme here.

Children of Blood and Bone by Tomi Adeyemi – March 6
A seven figure pub deal AND a movie deal?! I don’t even care what this is about, I am reading. Although vengeful spirits, snow leaponaires, and African folklore sound freaking amazing.

Blood Water Paint by Joy McCullough – March 6
My very ever novel in verse, but this sounded too good to pass up! A story of a painter whose rape almost derails everything.

I Was Anastasia by Ariel Lawhon – March 27
I have been obsessed with Anastasia since my grandmother told me we were related… Which I realize now was likely a lie. Still, this alternating POV between the real princess and the woman who claimed to be her is a must-read. 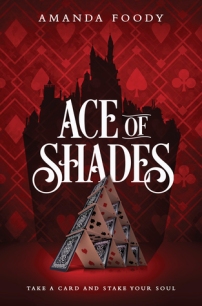 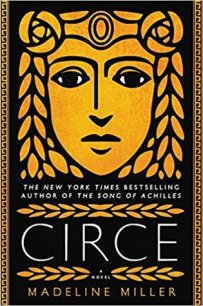 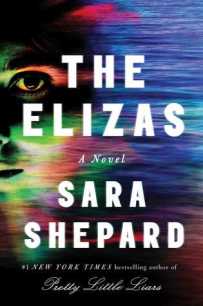 Ace of Shades by Amanda Foody – April 10
I have never read anything by Amanda Foody before but people tell me how wrong I am all the time. Now she realizes a fantasy AND a heist novel? I am convinced.

Circe by Madeline Miller – April 10
I am a HUGE fan of Greek mythology. And Circe’s story is epic as one of the most captivating women in history. I also added Miller’s first novel to my list.

The Elizas by Sara Shepard – April 17
From the author of Pretty Little Liars, an adult thriller about a debut novelist who finds herself dead at the bottom of a pool. May be a little too close to home, but I am going for it. 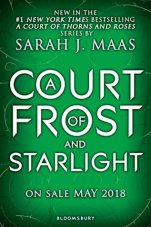 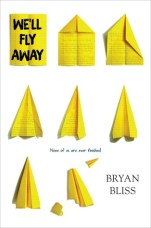 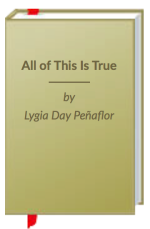 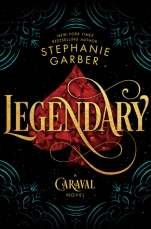 A Court of Frost and Starlight by Sarah J Maas – May 1
The latest in the ACOTAR series not only documents Feyre and Rhysand’s life after war but sets up the next several books that follow the rest of the clan. Can’t. Wait.

We’ll Fly Away by Brian Bliss – May 8
What lands a teenager on death row? Let’s take a look at his letters…

All of This is True by Lydia Day Penaflor – May 15
Be careful when you befriend a novelist. They may just write their next novel about you. These four friends had to learn that the hard way.

Legendary by Stephanie Garber – May 29
Weirdly this is the first sequel on my list but you can find my review of Caraval here! Definitely looking forward to the next installment. 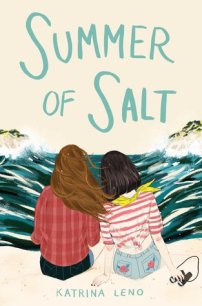 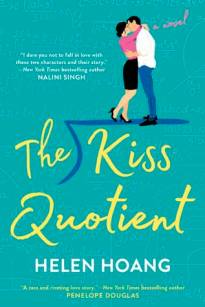 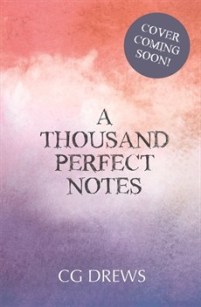 Summer of Salt by Katrina Leno – June 5
Sister witches and a mysterious island. Right up my alley!

A Thousand Perfect Notes by C.G. Drews – June 7
A blogging friend of mine wrote this and it’s SO COOL to see firsthand when another writer’s hard work pays off! Plus it sounds amazing.

What books are on your TBR list this year? Did I miss anything good? Let me know below!