It’s time again for my list of new releases I can’t wait to get my hands on! 2019 has already been a great year for books, and it’s going to end with a bang. 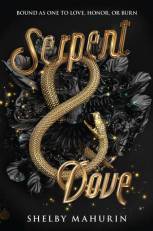 Serpent & Dove by Shelby Mahurin – September 3
I fell in love with the concept of this book back when I first saw a snippet of it on Twitter. It’s creepy, it has witches, there’s enemies-to-lovers. Sold.

Well Met by Jen DeLuca – September 3
I don’t think I’ve ever read a book set at a Renaissance Faire, but I am so excited. And look how cute that cover is!

Only Ashes Remain by Rebecca Schaeffer – September 3
I freaking loved the first book in this series, and I just know this one is going to be even better. If you like characters that aren’t all bad but aren’t all good, this one is for you.

The Testaments by Margaret Atwood – September 10
I may be one of the few people who was a little disappointed with the ending of The Handmaid’s Tale, so I am so excited we get more of the story!

The Ten Thousand Doors of January by Alix Harrow – September 10
I love magical realism and “a book that carries the scent of other worlds” sounds fascinating and wonderful. 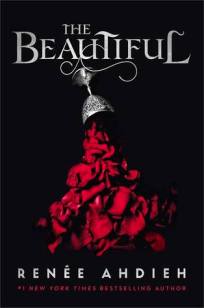 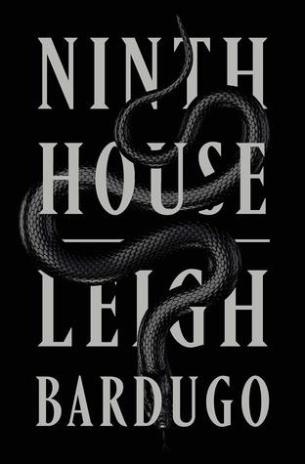 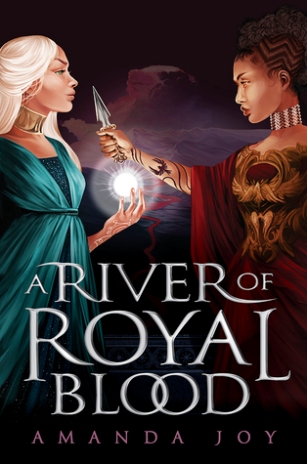 Royal Holiday by Jasmine Guillory – October 1
I actually haven’t yet read any of Guillory’s Wedding Date series, but a new release is the perfect time to jump in and catch up.

Untitled by Paula Hawkins – October 3
Still no cover, no title, no blurb. But I will read anything this woman writes. Plus it adds even more mystery!

Ninth House by Leigh Bardugo – October 8
One of my favorite authors is branching to adult contemporary fantasy, and I couldn’t be more pumped – especially when it revolves around Ivy League secret societies.

The Beautiful by Renee Ahdieh – October 8
Just look at the cover! *swoon* AND it’s set in New Orleans 1872 with a serial killer on the loose and paranormal creatures afoot. Instant buy for me.

A River of Royal Blood by Amanda Joy – October 29
So don’t hate me… But I wasn’t actually a huge fan of Children of Blood and Bone. BUT I am so excited to see another African inspired fantasy. And for some reason, I really love stories that pit sisters against each other.

Get A Life Chloe Brown by Talia Hibbert – November 5
Talia is one of the nicest people I’ve ever interacted with, and her representation of a chronically ill woman taking charge of her life – and her sex life – is wonderful.

The Guinevere Deception by Kiersten White – November 5
I think this might be one of my top 5 most anticipated releases of the entire year. I’ve loved White’s past books, and a fantastical reimagining of Arthurian legend is something I’ve always wanted to read.

The Starless Sea by Erin Morgenstern – November 5
Morgernsterns’s book The Night Circus is one of those that has just stuck with me. So when she announced a new project set in an underground world with pirates and painters, it sounded just as magical.

The Queen of Nothing by Holly Black – November 19
The conclusion to one of the most talked about series in the last couple years. Can’t wait to see how Jude and Cardan’s story ends!

Blitzed by Alexa Martin – December 3
Alexa is marvelous, and I absolutely ADORED the first two books in this collection. I am so glad Brynn is getting her own story!

The Wives by Tarryn Fisher – December 30
Imagine that your husband has two other wives. I mean that tagline alone has me intrigued by this new psychological thriller.

Good Girls Lie by JT Ellison – December 31
I am really really hoping this turns out sort of like a Gossip Girl but with more murder.

F*ck No! How to Stop Saying Yes When You Can’t, You Shouldn’t, or You Just Don’t Want To by Sarah Knight – December 31
I rarely include non-fiction books on this list BUT this sounds like something I very much need.

Did I miss any of your most anticipated books? Let me know in the comments below!

One thought on “Most anticipated books of 2019 (Fall/Winter Edition)”

Leave a Reply to All the books and Chocolate Cancel reply